Named after William Shakespeare's tragic lovers, the origins of Romeo y Julieta as a Habano date back to 1875.

The brand rose to international fame during the early years of the 20th century under the direction of Don 'Pepin' Rodriguez, a talented promoter who was amongst the first to recognise the power of the cigar band. During his heyday no less than 20,000 different bands were used in the production of cigars.

Winston Churchill became a devotee of the brand. Following his visit to Havana in 1946, his name has only been commemorated on a band but it his also served to describe the marque's most famous size - Romeo y Julieta Churchills.

Today Romeo y Julieta is as well known around the world as ever and offers the widest range of 'tripa larga, totalmente a mano' long filler, totally hand made sizes of any Habano brand. 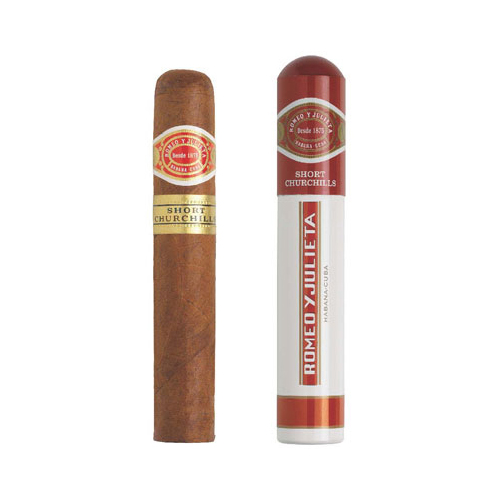 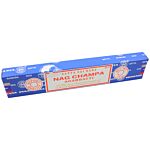 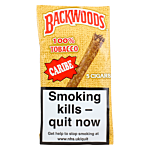 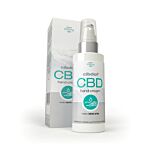 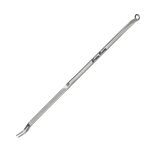 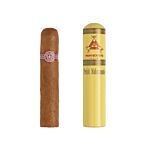 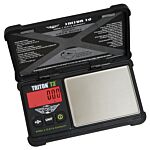